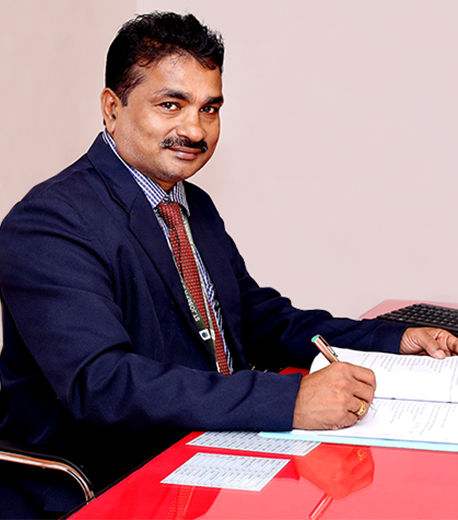 A free jet is formed when a fluid is discharged into an infinite ambient atmosphere from a nozzle or an orifice. Jet flows are encountered in a variety of industrial applications and physical situations. Aerospace vehicles employ jets for the generation of thrust and for other purposes such as thrust vectoring and noise control. In combustion appliances, fuel and oxidizer may be mixed in the form of jets for achieving efficient combustion. Jets are also employed in various manufacturing & metallurgical processes,heat treatment processes (Annealing, Tempering, etc.), impingement cooling of electronic devices and in fluidic devices such as ejectors. For applications such as the cooling of microelectronic devices, the rate of heat transfer is often enhanced by the occurrence of oscillatory jet instabilities. In fast breeder reactor assemblies, the safety of the sodium loop is often affected by low frequency oscillations occurring in the temperature field caused by jet instabilities. In many of these applications, the flow field may be non-isothermal and the occurrence of temperature oscillations may significantly influence the associated equipment design. So the main objective of the present investigation is to simulate the velocity and temperature oscillations in non-isothermal jets for free and impinging conditions and also for single and multiple jet configurations

This project deals with the deviation of thrust developed by INSAT engine at high altitude condition. The total thrust developed by the INSAT Engine at high altitude condition is slightly higher than the thrust produced at ground level vacuum testing. The increase in temperature inside the test cell has induced the thermal stress in the load cell flexure which is connected to load cell used for thrust measurement, resulting in higher thrust reading and also inadvertent increase in propellant flow rates due to the malfunction of pressure regulating system cause increase in thrust reading. This problem has been solved by performing heat transfer analysis in Thrust easurement System (TMS) to evaluate thermal stresses in the system and detailed measurement has been carried out for the variation of propellant flow rate in propellant tank pressurization system. Thermal stresses buildup could be eliminated by providing heat sink in the system and the variation of propellant flow rate could be avoided by incorporating two stage pressure regulators in the propellant tank pressurization system. This project has been carried out at LPSC/ SRO, Mahendragiri, Thirunelveli District, Tamil Nadu, India.

Fabrication of Goggle Jack for lifting the automobiles